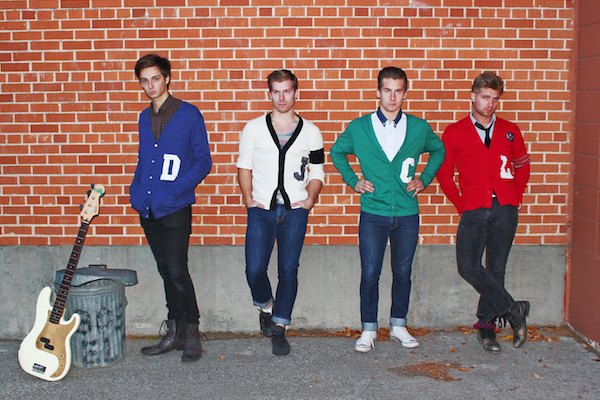 A lunch hour music series featuring homegrown talent will get underway on August 1.

Manitoba Music Live at The Cube will highlight local artists in Old Market Square every Monday, Wednesday and Friday from noon to 1 p.m.

The free performances are being put on by the Exchange District BIZ and Manitoba Music during the entire month of August.

The series kicks off with Sons of York and “Breakfast Television” weather specialist Jenna Khan as host.

All events are subject to change without notice.