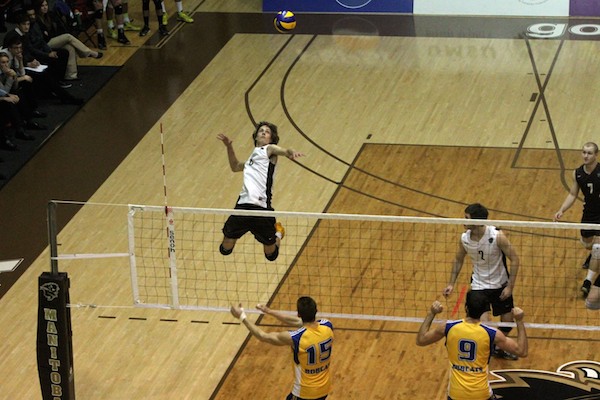 Adam DeJonckheere is coming off an impressive first season with the Bisons that resulted in his selection to the 2013-14 Canada West and Canadian Interuniversity Sport (CIS) All-Star rookie teams.

The second-year undergraduate student will spend this week training with the team in Ottawa fighting for a place on the 12-athlete roster that is bound for El Salvador next week for the NORCECA Junior Championship, a qualifier for the 2015 U21 World Championship.