Home » Entertainment » Iskwé to Perform at Park Theatre on July 30

Iskwé to Perform at Park Theatre on July 30 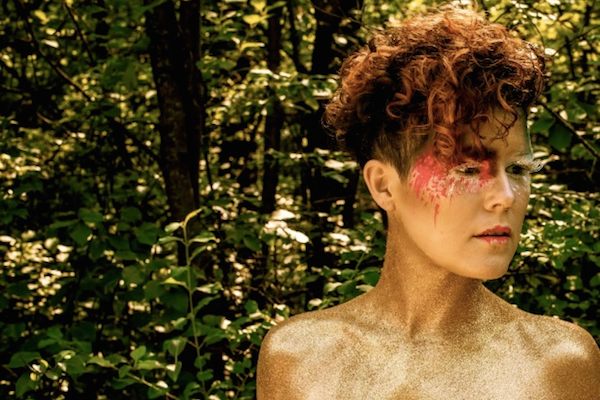 Winnipeg-born musician Iskwé is returning to her hometown for a concert on Wednesday, July 30.

Iskwé will perform at the Park Theatre with special guests The Vikings.

Having released her debut album in 2013, Iskwé now resides in Toronto with musical stints in Los Angeles and New York.

She describes her music as “pretty gritty,” but adds there’s some light in there, too.