Keeping the Wheels of Safety Oiled on Public Transit 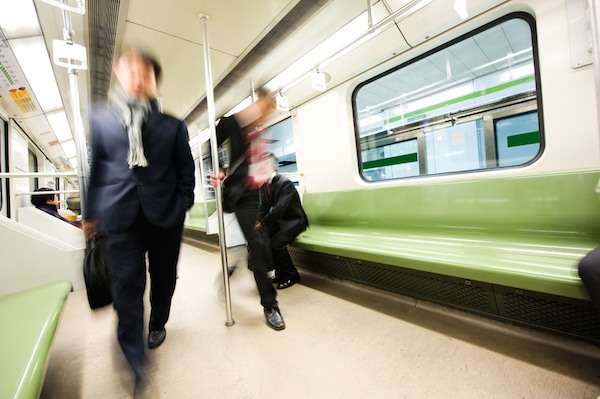 More thoughts about public transit. While Winnipeg has been agonizing over committing hundreds of millions of dollars to develop and expand a rapid transit system that is little more than an express bus, many Winnipeggers are hugely envious of larger communities like Calgary, Edmonton and Vancouver where they have dedicated rail service with its own exclusive right of way.

It was almost 30 years ago, during Expo 86, that I got to ride Canada’s first Sky Train. “Wow and double Wow!” was the response back then, but I think it might be time to ‘re-program’ the computers that run the train. A number of times in recent weeks, the skytrain has been stopped, by electrical problems and a computer glitch. The problem was traced to a failed card in the main control computer. Wait a minute, even an old Boomer like me knows that computers don’t even use cards any more, do they?

Who was it who said “To err is human, but to really foul things up you need a computer”?

Most of the time, there are no human beings involved in the operation of the skytrain. When their train stopped, dozens of passengers managed to exit and walk to the nearest station, even though the designers never had pedestrians in mind. Talk about a tragic accident waiting to happen.

Aside from the obvious frustration and inconvenience, I wonder how many of those passengers might have thought about other groups of transit riders, a decade ago in London and Madrid. Dozens of them were killed when terrorists planted bombs on buses and subways. In southern Ontario, solid policing uncovered a similar plot to attack Via Rail a few months ago. I won’t even mention the fear involved in boarding an airplane or a cruise ship.

Somehow we park our fears in a closet, and carry on, putting our lives in the hands of total strangers, and their computers.

← Previous: Iskwé to Perform at Park Theatre on July 30 Next: Woman Struck, Killed by Car on Highway 10 →
Tags: Winnipeg