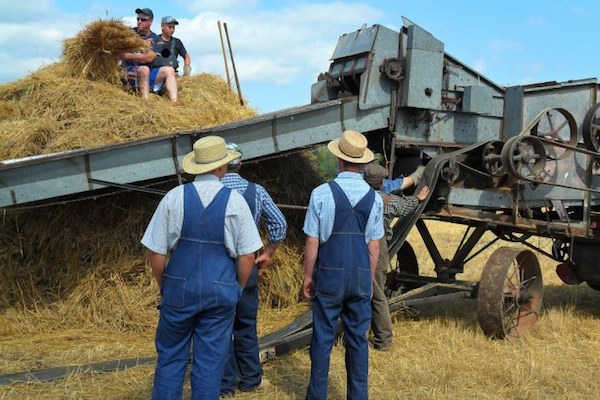 The 60th edition of the Manitoba Threshermen’s Reunion and Stampede has received $15,600 in funding from the federal government.

Approximately 600 volunteers get involved during the festival, which attracted about 11,000 visitors this year.