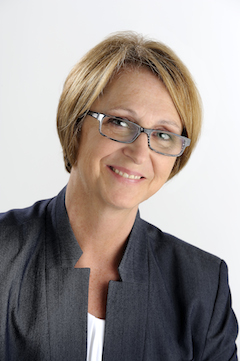 The retired deputy chief of the Winnipeg Police Service is running for mayor of East St. Paul.

Shelley Hart announced her intentions Tuesday for the upcoming municipal election on October 22.

Hart retired from the WPS in February after a 36-year career with the service.

“I am now seeking the opportunity to serve the residents of East St. Paul, the community I have lived in for nearly 30 years,” Hart said. “I have a passion for initiating transformative change and building successful teams. These attributes will help maximize the potential of East St. Paul and build a stronger community.

Hart says she looks forward to meeting with residents and the business community over the next few months to identify their issues and vision for East St. Paul.