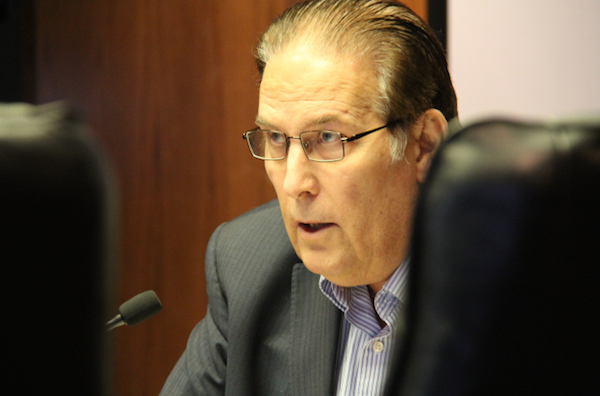 An eighth candidate has entered Winnipeg’s race for mayor.

Lawyer and city hall watcher David Sanders has emerged as the latest candidate and plans to file his papers Thursday morning.

The 67-year-old is the former provincial deputy minister of urban affairs and is a regular presence at council meetings.

Voters go to the polls on October 22.