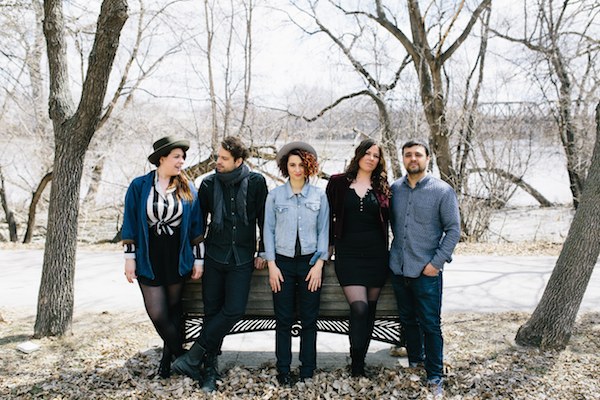 Music, art and culture pretty much sum up Winnipeg and a free outdoor party on Labour Day weekend will reinforce all three.

The Prairie Barge Festival at The Forks will draw on the vibrant talent in Manitoba and Saskatchewan, while at the same time breaking down the borders between the two provinces.

“We are thrilled to bring back this fabulous event for Winnipeggers to enjoy especially with a theme that celebrates the incredible talent of the prairies,” said Paul Jordan, CEO of The Forks North Portage Partnership.

Other attractions include an outdoor art market, family-friendly activities, improv comedy performances and a special live screening of the Labour Day Classic match between the Winnipeg Blue Bombers and Saskatchewan Roughriders.