St. Boniface Nominated as One of Canada’s ‘Great Places’ 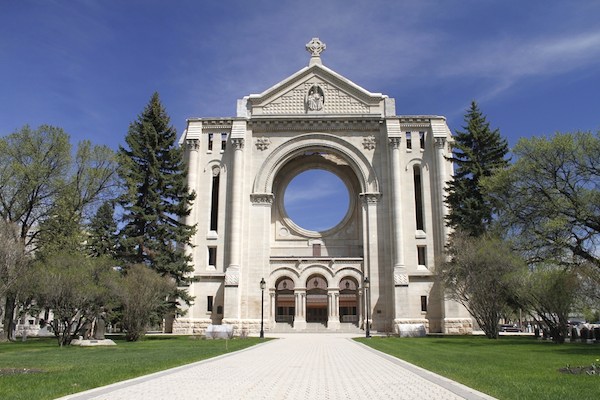 St. Boniface is in the running to be named one of the Great Places in Canada.

The oldest neighbourhood in Winnipeg is nominated in the Canadian Institute of Planners’ annual competition to single out the greatest place in Canada, as decided by public votes.

“The character in St. Boniface is charming and undeniable. Boutique shoppes and restaurants line Provencher Boulevard providing the perfect backdrop for visitors and locals who can enjoy English or French walking tours of the area,” a profile of the neighbourhood read.

Nominations are open until August 19, with voting starting on the 20th at GreatPlacesInCanada.ca.

Other nominated communities include: