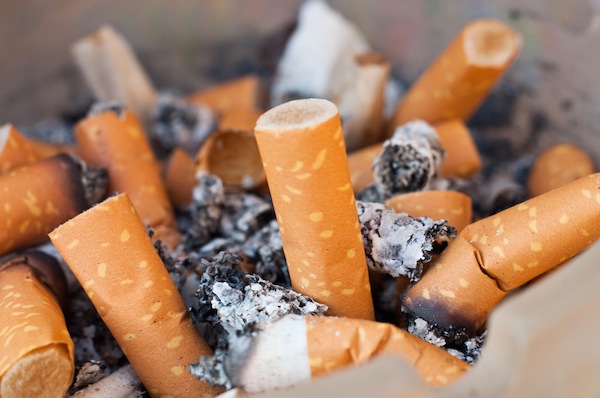 Been there, done that. But is there a bin there?

The goal is to reduce cigarette-related litter by giving people more places to dispose of their butts.

“We know Winnipeggers want to see the cleanest, greenest downtown possible,” said Stefano Grande, executive director of the Downtown BIZ. “And we believe they’ll do their part and avoid littering if they’re provided with the infrastructure.”

Each bin will include a number for Winnipeggers to text or tweet to vote on whether they’d like to see one there long-term.