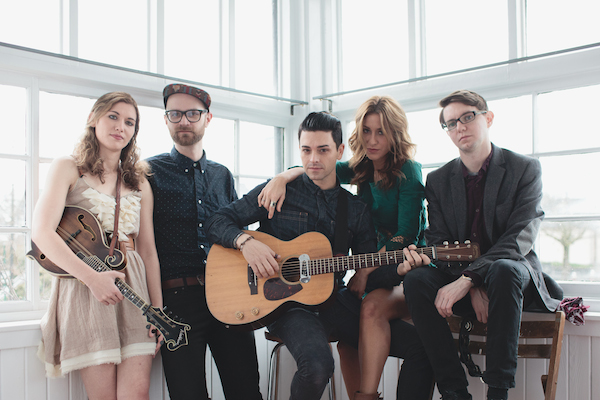 Roots band Twin Forks is set to perform at the Park Theatre this fall.

The Nashville-based group will be in Winnipeg on Tuesday, November 11 as part of the prairie stop on their tour.

Led by Chris Carrabba of Dashboard Confessional fame, the band will be touring Canada for two weeks in support of their self-titled album, released earlier this year.

Tickets go on sale Saturday, August 23 through Ticketmaster and at the Winnipeg Folk Festival Music Store for $20 plus fees.

Northcote and Highs will open the show.