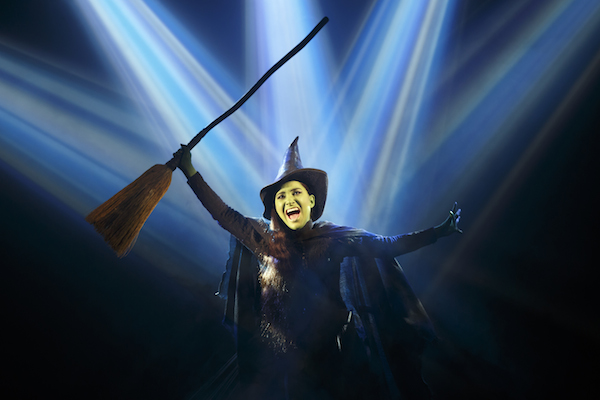 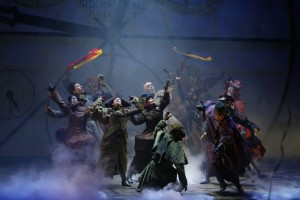 Wicked is running at the Centennial Concert Hall until August 30.

WINNIPEG — Wicked the musical opened at the Centennial Concert Hall this week for a 10-day run.

The Grammy Award-winning musical, based on the novel of the same name by Gregory Maguire, is a whole new look at what life over that rainbow was really like, even before Dorothy and Toto crashed into the Emerald City.

Filling in the gaps from the 1939 film, this story explains the oddities of the wonderful world of Oz; like why monkeys fly, or how the iconic Tin Man, Scare Crow and the Cowardly Lion came to be. More importantly though, the story gives personality to characters, Glinda (Kara Lindsay) and Elphaba (Alyssa Fox), AKA The Wicked Witch of the West, who I have now come to realize were just really, really misunderstood in 1939.

The play kicks off with Glinda the Good, descending over OZ in her magical bubble, while the munchkins are singing No One Mourns the Wicked in the wake of the news that Elphaba has been killed after being doused with a pail of water by the little girl from Kansas. 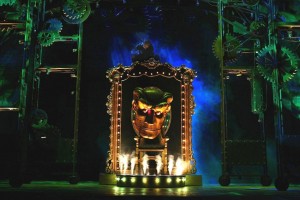 Confirming the news, Glinda tells the mob of munchkins that she and the now deceased witch had been schoolmates, prompting one of the munchkins to ask if they were friends — From that question, the story really starts to unfold about the two school girls; the shy and thoughtful emerald-skinned Elphaba and the popular, beautiful and incredibly ditzy Glinda (Or, as she calls herself “Galinda” with a gregarious “Gah” at the front.)

Fox, who is actually the standby for Laurel Harris’ Elphaba, took centre stage in last night’s production, delivering a solid performance for the packed concert hall. The chemistry between Fox and co-star Kara Lindsay was evident, as both women seemed to be made for the roles they were playing. Fox nailed the part of the bullied and tender-hearted Elphaba, while Lindsay delivered some of the funniest lines of the entire two hour and thirty minute musical as the ditzy, yet lovable Glinda.

The costumes and set design were instrumental in making this far away land of Oz real, but the very heartbeat of the performance came from the well-choreographed cast of munchkins, monkeys and schoolmates, who made the stage come alive, giving Fox and Lindsay the tools they needed to tell this story of the unlikely friendship between two witches and the journey they took to get to that point we all grew up watching.

If you haven’t read the book, Wicked will fill in so many blanks that you didn’t even know the movie left behind. It is the other side of the iconic story with a whole new perspective and hero. This multiple award-winning Broadway hit, which celebrated its tenth anniversary this year, is a must see for the entire family.