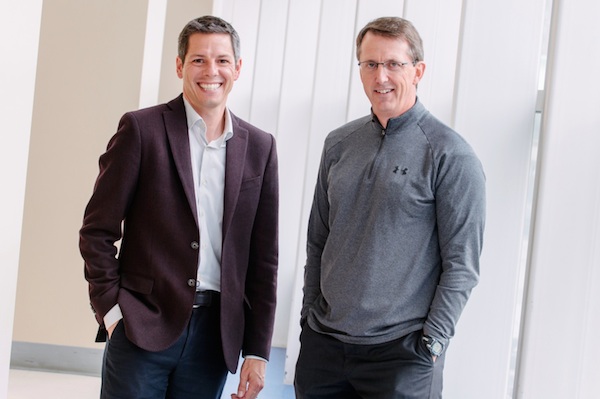 “Brian Bowman is the breath of fresh air our city needs right now,” Chipman, the executive chairman of True North Sports and Entertainment, said in a statement. “He’s a positive leader with a strong vision to grow our city into the future. I know he’s 100% for Winnipeg, which is why I am proud to offer my support for his candidacy as Winnipeg’s next mayor.”

Bowman on Tuesday announced, if elected, he would ensure those serving on the city’s executive policy committee would be elected by council for two-year terms. He would also reduce salary top-ups for EPC, speaker, deputy speaker, and deputy mayor by 50%, saving taxpayers approximately $400,000 over four years. Bowman would also reduce the mayor’s salary by an equal amount to that of members of EPC.