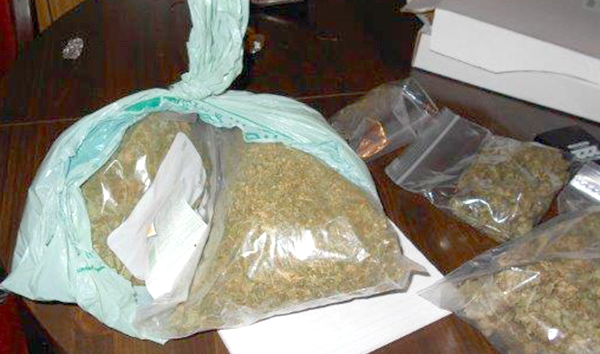 Dauphin RCMP busted a grow op last week and netted themselves a gun and a crossbow, to boot.

RCMP said they raided a home in the town on August 22 and found a small grow op in the basement. They found about a pound of pot buds, bags of cut marihuana, 10 plants and about 10 grams of cocaine.

They also found several firearms, including a crossbow and a rifle.