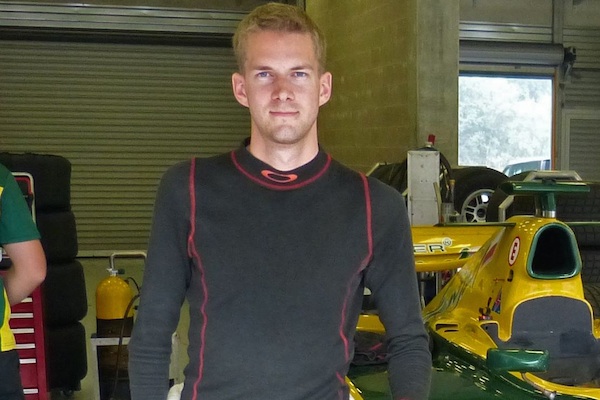 David Richert will be one of 29 confirmed drivers from 18 different countries when he competes. More than 80,000 spectators took in the action at Autodrom Most last year.

“I’m looking forward to being back in the race car this weekend and the extra day of testing is really going to help as I’ve never been to this race circuit before,” Richert said. “I was very happy with our progress at Spa-Francorchamps during the last race weekend and if we can take another step forward this weekend I will be incredibly happy.”

Richert was rewarded with a GP2 test from an Inter Europol Competition at the end of July, and is fresh coming off the traditional mid-summer European break.

← Previous: CentreVenture President Ross McGowan to Retire Next: SMITH Restaurant to Replace The Current at Inn at the Forks →
Tags: Canada | Manitoba