Home » Columns » Society Has Role to Play in Tragedies of Aboriginal Women: Currie

Society Has Role to Play in Tragedies of Aboriginal Women: Currie 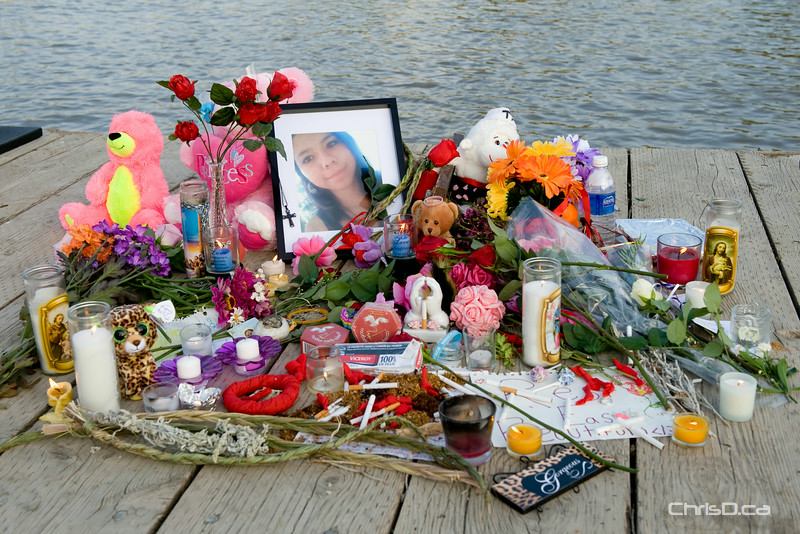 Canada’s premiers and a number of aboriginal leaders met in Charlottetown this week. The spirit of 15-year-old Tina Fontaine was very much in the room. Her murdered body was pulled from the Red River in Winnipeg earlier this month. She was a run-away from child welfare and foster care. Her father had been murdered. It was an all too familiar tragic story.

Tina’s death has galvanized and polarized the debate over whether there should be a national public inquiry into all of this. Manitoba’s Greg Selinger, Saskatchewan’s Brad Wall and the rest of the premiers are unanimous in supporting calls for an inquiry. Prime Minister Stephen Harper and his Conservative government say NO , they will not appoint such an inquiry.

Harper says the deaths of hundreds of aboriginal girls and women are horrible crimes, and most of them eventually get solved by the police. Canada’s police chiefs had the issue on their agenda as they met in Victoria. Their new president is Clive Weighill of Saskatoon. He was previously the deputy police chief in Regina, so he has a lot of first hand knowledge of many of these sad stories.

The police chiefs concluded, quite correctly I believe, that yet another inquiry will do very little to make life safer for the potential victims. Weighill says the cops would rather see governments and aboriginal leaders get on with the job of dealing with poverty and addictions, and the other problems that contribute to a desperate situation for many young aboriginals who move into the city.

The prime minister is not entirely right when he says it’s not a problem of sociology, and the answer lies in stronger policing. All of Canadian society has a role to play in this national tragedy. There have been dozens of studies over the years, and sadly, none of them helped to save the life of Tina Fontaine.