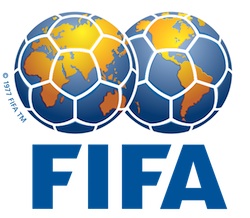 Winnipeg mayoral candidates will play a game of friendly soccer on Saturday against local celebrities.

In honour of the official ticket sale for the FIFA Women’s World Cup Canada 2015, which begins September 10, the tournament’s organizing committee is teaming up with ManyFest for a soccer celebration.

Eight of the nine mayoral candidates will be taking part, with the exception of David Sanders due to a prior commitment.

A skills challenge will begin at noon, with the match set for 12:40 p.m.

The FIFA Women’s World Cup Canada 2015 runs 6 June to 5 July from coast to coast. Winnipeg will host a series of games at Investors Group Field.