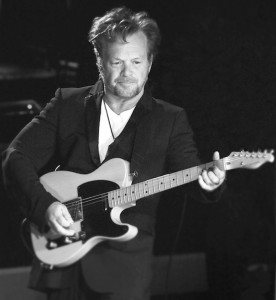 Rocker John Mellencamp is kicking off his 2015 tour in January and Winnipeg is on the list of stops.

The Grammy-winning musician will play 80 shows, including multiple dates in a number of U.S. cities.