Wyatt Pulls Out of Council Race, Will Seek Liberal Nod 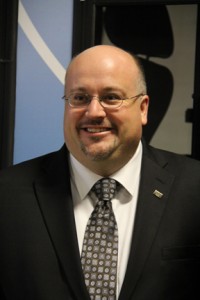 Winnipeg city councillor Russ Wyatt has withdrawn his reelection papers to potentially federally for the Liberals.

The Transcona councillor will seek the nomination for the federal party in the riding of Elmwood — Transcona.

“Although I have not secured the Liberal nomination at this time, I feel that it is in the best interest of the residents of the Transcona Ward, and in fairness to any potential candidates that may be considering to register to run municipally, that I make my intentions known at this time in order to provide them with sometime for said registration,” Wyatt said in a statement.

Wyatt says as part of leader Justin Trudeau’s team, he looks forward to “building a Canada we can be proud of.”