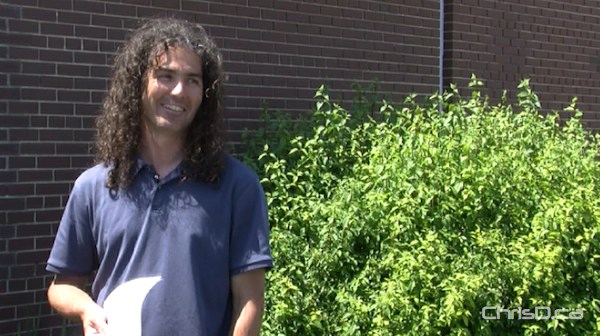 The bug man will challenge incumbent John Orlikow on October 22 and plans to officially register his campaign on Saturday.

Stuart was the city’s entomologist from 2004 to 2013 when he left suddenly amid unknown circumstances. He’s now employed at Poulin’s Pest Control and often still does TV interviews when it comes to insect control issues.