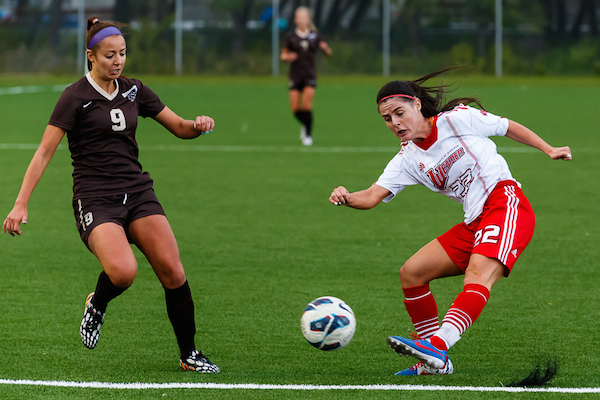 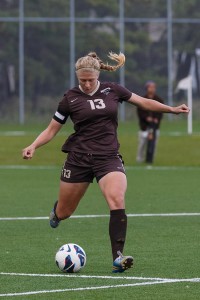 The Manitoba Bisons women’s soccer team put up a win Saturday night against the rival Winnipeg Wesmen to win the Duckworth Challenge.

The Bisons defeated the Wesmen 2-0 at the U of M Turf Fields, with rookie Jasmine Flett scoring one of the two goals for the Herd.

“Great performance. Jasmine earned the opportunity to be on the roster today. She had an amazing training week and that shows that the competition on our team is strong and all our players are fighting for spots,” said Bisons head coach Vanessa Martinez Lagunas.