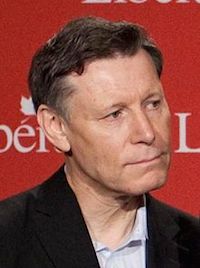 The free event will feature Dr. Scott Findlay, co-founder of Evidence for Democracy, who will speak on the current state of science in Canada, including recent funding cuts and the so-called “muzzling” of federal scientists.

“Winnipeg has been hit hard by the Harper government’s cuts to science — the loss of over 50 National Research Council jobs, the attempted elimination of the Experimental Lakes Area (ELA), the closing of fisheries’ libraries — the list goes on,” said Duguid. “We are inviting members of the public who are concerned about the future of science, research, innovation and evidence-based decision making in Canada to join us for a lively discussion on these critical issues.”