Home » Sports » Jets Back in the City to Begin Training Camp

Jets Back in the City to Begin Training Camp 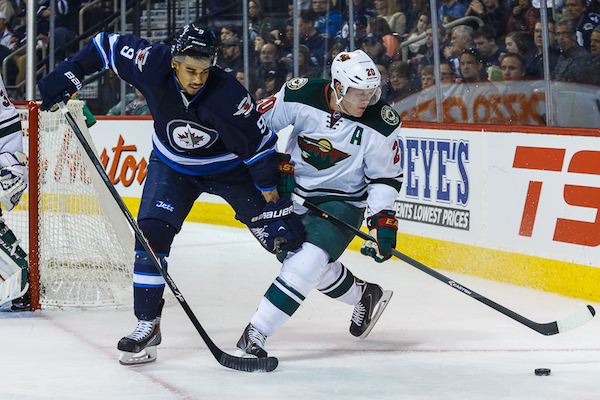 The Winnipeg Jets are back in town and ready to hit the ice.

After a relaxing and fun-filled summer vacation for the team (if social media is any indication), the Jets will get back to the grind when training camp opens on Thursday.

The Jets will begin with medicals and physicals at MTS Centre before splitting their time between the arena and MTS Iceplex for on-ice sessions. Training sessions at the Iceplex are the only time when the public is allowed to observe from the stands.

Winnipeg will kick off the pre-season against the Minnesota Wild on Monday September 22 at MTS Centre at 7 p.m. CT.