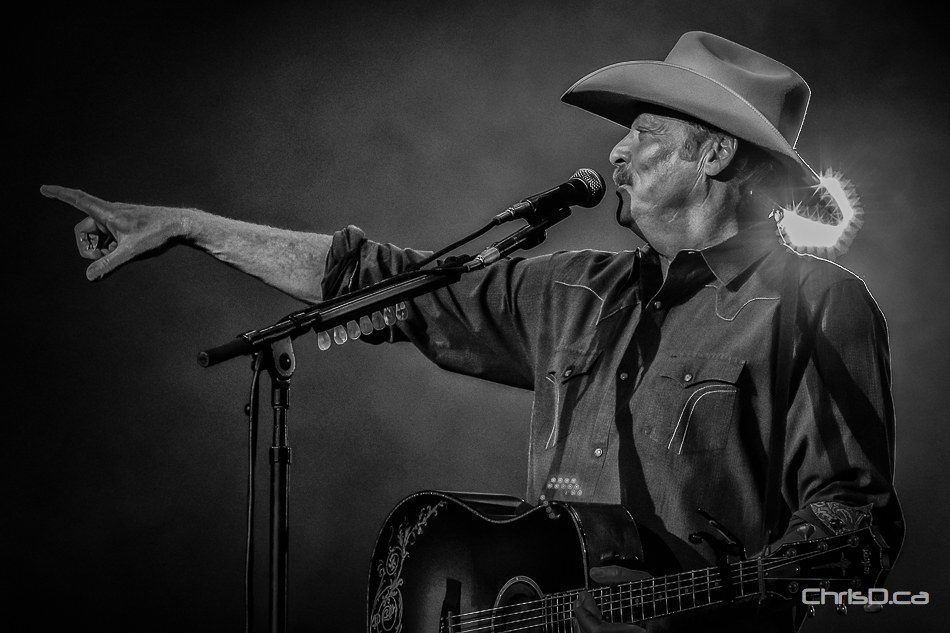 Country superstar Alan Jackson performed for about 9,000 fans at MTS Centre in Winnipeg on Wednesday night.

Jackson is touring to mark his 25th anniversary and had opening support from Terri Clark and Hey Romeo.