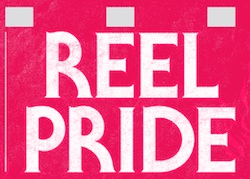 There are two ways to check out the lineup, including a party tonight at Fame Nightclub on Gary Street beginning at 10 p.m.

An earlier unveiling is scheduled for noon today at the Gas Station Art Centre and is open to all.

Reel Pride will reveal full details on this year’s event on their website later this afternoon.