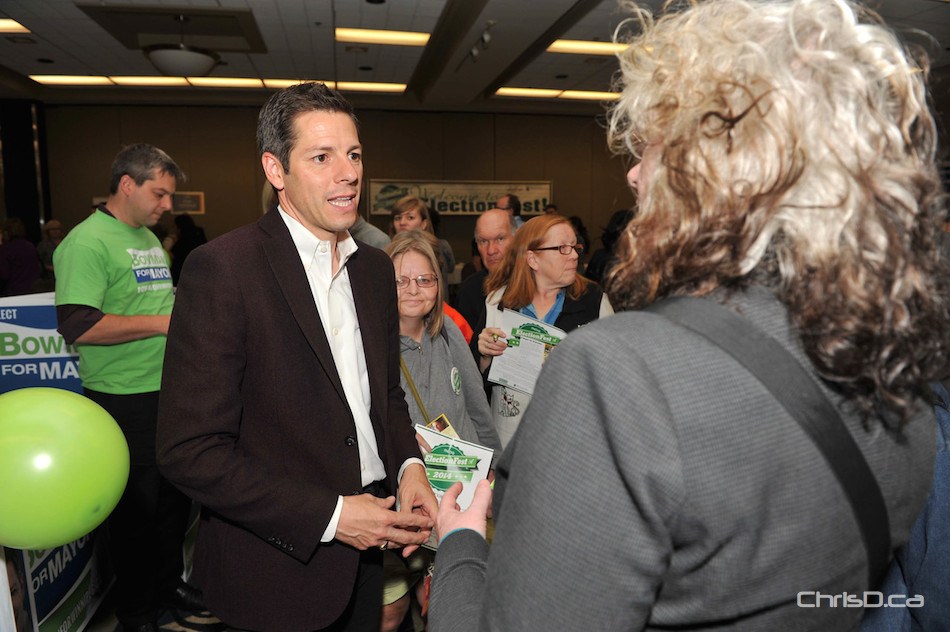 Winnipeg voters got to meet their civic election candidates face-to-face on Monday evening at the RBC Convention Centre.

Metro Winnipeg and the Downtown Winnipeg BIZ held an informal event called ElectionFest — a chance for the public to ask mayoral, councillor and school trustee candidates questions in a relaxed environment.

The two-hour event came as Winnipeg heads to the polls in just under a month on October 22.