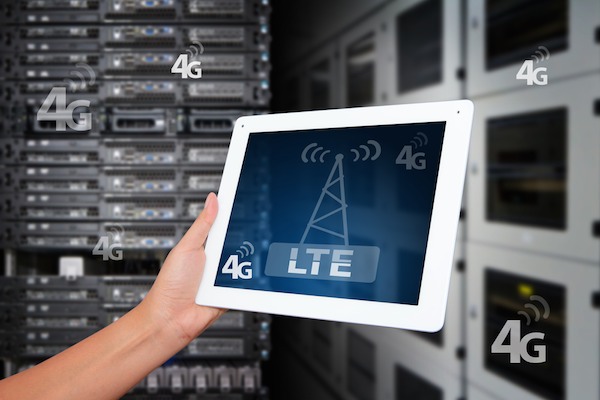 For the second year in a row, PCMag.com says MTS has “the fastest and most reliable LTE network in Winnipeg.”

The tech website carried out numerous tests in the city this past summer, and also named MTS as the fastest Internet service provider (ISP) in the province earlier this month.

“To be recognized for our Internet and wireless data networks is very exciting,” said MTS president Kelvin Shepherd. “These awards are a real testament to MTS’s commitment to providing customers with the best overall user experience including lightning fast internet access at home or on the go.”

Bell came in second during the comparison tests, followed by Rogers and Telus.

Disclosure: MTS is an advertising partner of ChrisD.ca

← Previous: Former CEO of The Forks to Meet with Winnipeg Chamber Next: Theory of a Deadman to Play the Burt in November →
Tags: Manitoba | MTS | Winnipeg