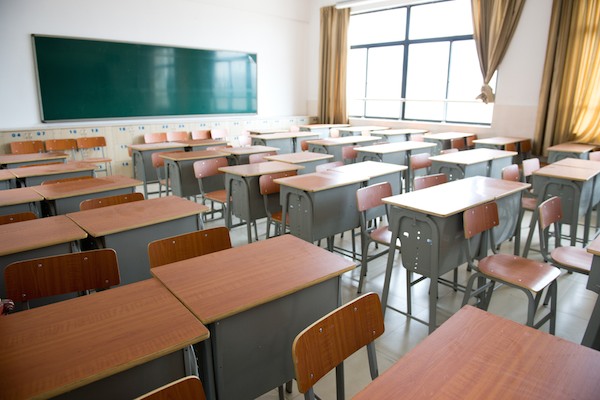 The Manitoba government and Treaty Relations Commission want aboriginal and non-aboriginal students to learn about their history in the province through a new classroom initiative.

First introduced as a pilot project to a small number of classes in 2010, the Treaty Education Initiative (TEI) is now being rolled out province-wide.

“At its core, the TEI gets students learning and talking about how the Treaties form the very foundation of who we are as a province and as citizens with ongoing responsibilities to each other,” said James Allum, Manitoba Minister of Education and Advanced Learning.

Allum said focusing on Treat education is helping to change stereotypical thinking and create stronger relationships among students in Manitoba.

The Treaty Relations Commission will continue to offer a series of two-day in-service sessions throughout Manitoba to help teachers at all grade levels introduce and integrate Treaty education as an integral part of all subject areas.