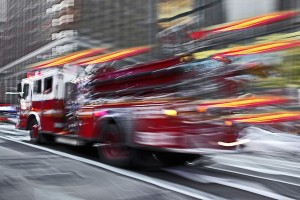 A small fire in the furnace room of a daycare at the Elmwood Winter Club evacuated the building on Wednesday, sending 23 people to hospital.

Emergency crews were called to 75 Brazier Street just after 2 p.m. after reports of smoke coming from inside.

All 51 occupants of the daycare (41 children and 10 adults) self-evacuated and waited at a nearby school.

The cause of the fire is under investigation and damage estimates aren’t yet known.

The daycare has since reopened after industrial fans were brought in to ventilate the building.