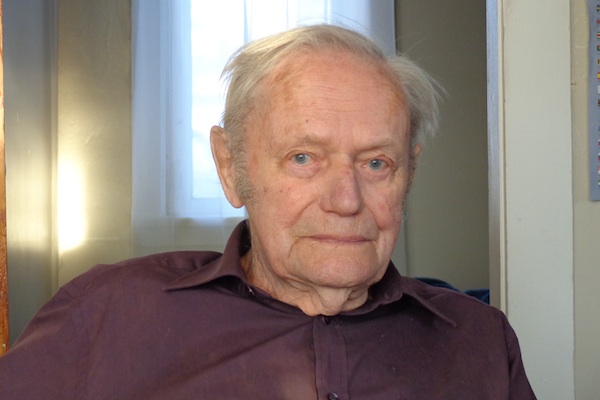 RCMP have arrested a second man in connection to the death of 96-year-old Niels “Arne” Nielsen.

The MacGregor senior was killed May 25 at his home. At the time, police considered the death to be suspicious and released few details.

Jason Conway, 21, of MacGregor was charged with first-degree murder on June 1.

Police have now charged Martin Sutherland, 54, of MacGregor with first-degree murder in the homicide. He was scheduled to appear in Winnipeg court later today.