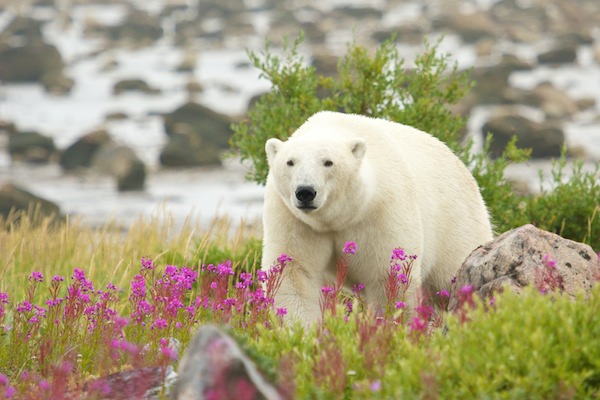 Manitoba Conservation and Water Stewardship rescued the bears within the Kaskatamagan Wildlife Management Area and will ensure the bears undergo a medical examination before being moved. Once given the all clear, the International Polar Bear Conservation Centre will take the bears in.

The siblings, one male and one female, are about 10 months old and had been spotted by helicopter along the shore of Hudson Bay, not far from a well-known denning area near York Factory on Wednesday.

The province says attempts to locate the mother were unsuccessful and the cubs would almost certainly not survive without her.

The cubs will undergo a standard 30-day quarantine period and will be kept isolated from the public and media during that time.