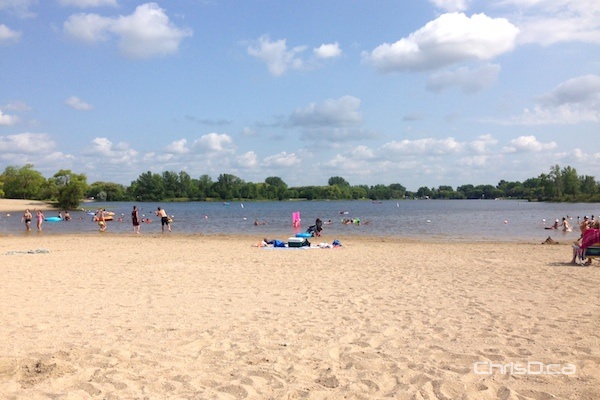 The body of a 49-year-old Winnipeg man was pulled from the lake in St. Malo Provincial Park on Saturday.

The man drowned on Friday evening after coming under distress in the water at around 7:49 p.m. RCMP say he was a non-swimmer.

Attempts by emergency personnel to recover his body were unsuccessful. The RCMP Underwater Recovery Team attended today and was able to locate the man, who was pronounced deceased at the scene.

The cause of the drowning remains under investigation and the man’s name isn’t being released.

Police warn that St. Malo Provincial Park beach is closed at this time of year and the safety line marking the deeper water has been removed.

In August, 19-year-old Calvin Dueck from the RM of Morris drowned in the same lake after becoming tangled in weeds.

← Previous: Farming on the Prairies is an Ever-Changing Industry Next: Bombers Blunders Lead to Fourth-Straight Loss →
Tags: Death | Manitoba | RCMP