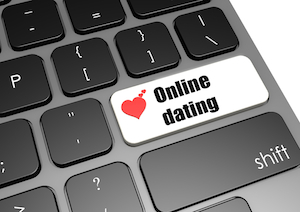 Police have arrested a Winnipeg man after they say he allegedly defrauded two women he met online of $27,000.

During two brief relationships orchestrated through a dating website between September 2-12, the man is said to have gained the victims’ trust and then accessed their banking information.

The thefts continued over a period of time involving vehicles, stolen licence plates and other property.

Kevin James Alderton, 37, was arrested on Monday in the 400 block of Osborne Street.

He faces fraud, theft, and possessing property obtained by crime charges, along with possessing an identity document and failing to comply with an undertaking.