Beers, Bikes and a Brewery — Half Pints Official Cyclocross Supplier 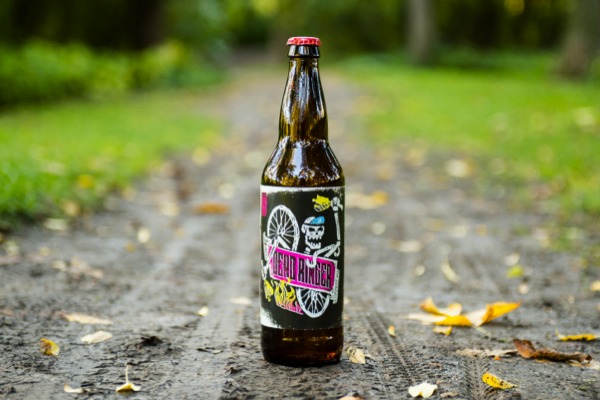 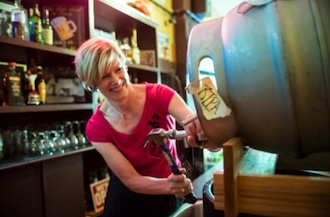 A local brewery has been tapped as the official beer supplier of the 2014 Shimano Canadian Cyclocross Championships in Winnipeg.

Half Pints Brewery Company will be brewing a brand new beer specifically for the event, to be held October 24-26 at The Forks.

The beer Half Pints is brewing is a Belgian IPA called Dead Ringer, inspired by the cyclocross tradition of spectators ringing cowbells at passing racers.

“Having previously supported cycling-related events such as Bike Week Winnipeg, Biking to the Viking, and the University of Winnipeg BikeLab, we are a company with a strong connection to the cycling community and we jumped at the opportunity to brew a beer for this amazing competition,” said Zach Mesman, Half Pints general manager.

Dead Ringer will be served at the Half Pints Beer garden throughout the championship weekend. It will also be available in select locations in the week leading up to the event.

For further details on the event, visit Winnipegcx2014.ca.