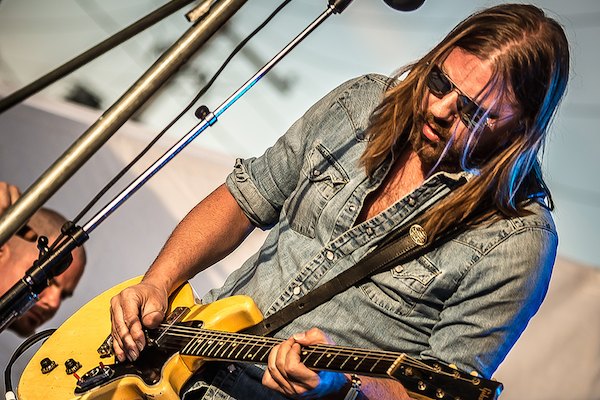 Called “the meanest guitar player in Canada,” Hill will be in Winnipeg for a show on Tuesday, October 21.

Tickets for the show are available now through the WECC, Ticketmaster, Winnipeg Folk Festival Music Store and Music Trader. Prices are $20 in advance and $25 at the door.