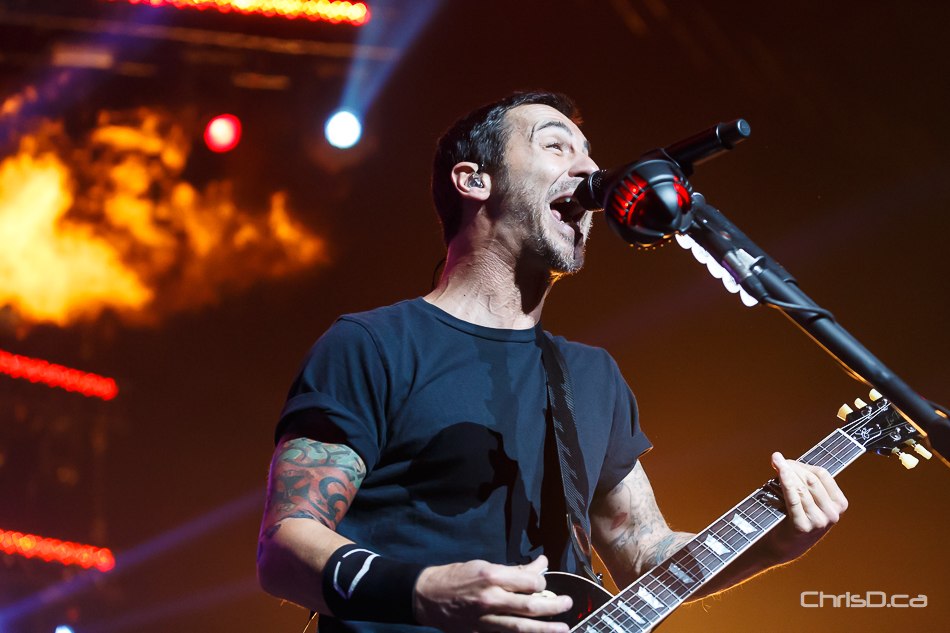 The band is touring in support of their sixth full-length album, 1000hp.

“On this record we wanted to return to the roots of Boston and the streets of our hometown,” said Sully Erna (vocals, guitar). “It was about going back to basics. You get a certain feeling seeing the city’s skyline or walking through Southie. I thought it was time to take it back to where we began. That’s the theme of this album.”