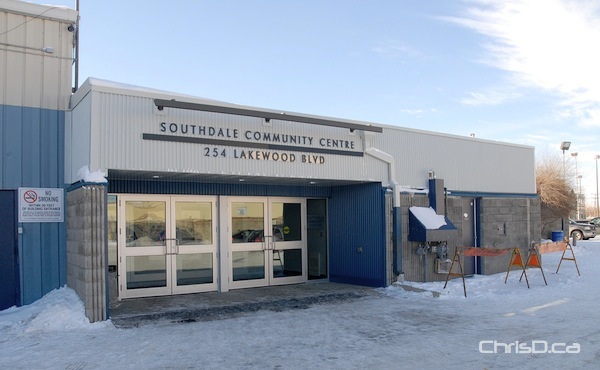 Two 12-year-old hockey players have been charged after a length investigation into a hockey brawl last season at the Southdale Community Centre.

On February 16, an on-ice fight broke out between players, coaches and officials, sending several people to hospital with minor injuries.

The game was part of the Southeast Aboriginal Tournament and featured teams from Brokenhead Ojibway Nation and Sagkeeng First Nation.

In April, RCMP charged the 35-year-old male coach from Sagkeeng, Manitoba with assault.

On September 25, police travelled to Pine Falls to arrest two minors for their alleged involvement. Both boys have been charged with assault with a weapon and were later released on promises to appear.