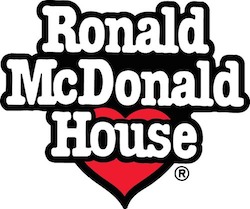 Donna Keating, Janine Hanson, and Wanda Guenette will be in Winnipeg to meet with the children and their families, share their experiences as Olympic athletes, and promote a healthy and active lifestyle to the guests of Ronald McDonald House Manitoba.

RMH supports the health and well-being of children by providing a “home away from home” and other services for critically ill, chronically ill, and seriously injured children.

Keating competed at the 1972 Sapporo Games in long track speed skating, Hanson appeared at the London 2012 and Beijing 2008 Games in rowing, while Guenette competed in volleyball at the 1996 Atlanta Games.