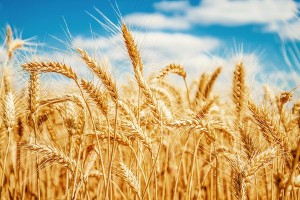 The Canadian Wheat Board plans to build a grain elevator facility near St. Adolphe, Manitoba.

The CWB says the elevator will be located just south of Glenlea off Highway 75 and feature 34,000 tonnes of grain storage.

Company officials say the location is ideal for railway access to its Thunder Bay terminal, as well as to western ports and U.S. and Mexican destinations.

The facility will feature a 134-car loop track, with a loading rate of up to 1600 mT per hour and cleaning facilities.

Construction on the elevator is scheduled to begin in mid-October with an opening in early 2016.