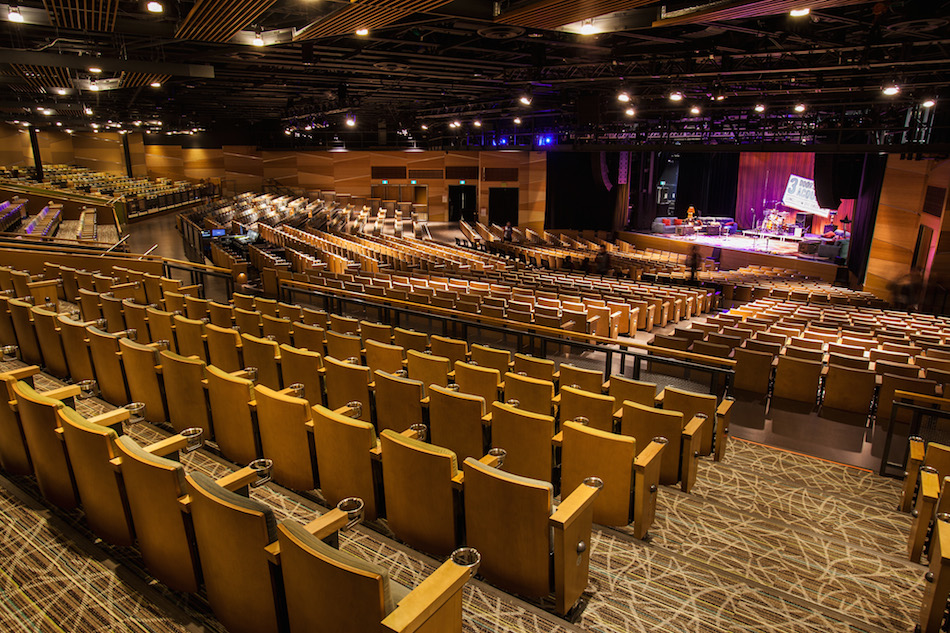 The new Club Regent Event Centre opened in May. (HANDOUT) 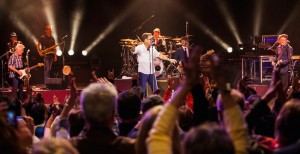 Huey Lewis & the News performs at the Club Regent Event Centre in May 2014. (HANDOUT)

The new Club Regent Event Centre is hosting its first big awards show on Sunday since opening in May.

The 23,000-square-foot centre is located within Club Regent Casino and serves as a multi-function venue operated by Manitoba Liquor and Lotteries.

The Western Canadian Music Awards gala is being held October 5 at the centre, recognizing artists in a number categories as part of the BreakOut West festivities.

As part of BreakOut West, more than 70 acts will perform at 15 venues across Winnipeg today and Saturday before the WCMAs on Sunday night. A $20 wristband gets music fans access to participating venues.

In its first five months, the centre has played host to 15 performances, some of which included Huey Lewis & the News, Daniel O’Donnell, Lorrie Morgan and Pam Tillis, Pat Benatar and George Canyon.

Casinos of Winnipeg says the venue has seating for up to 1,400 guests, up to 700 cabaret style, and banquet seating for 600 guests.

The cost to build the Club Regent Event Centre was approximately $51 million.