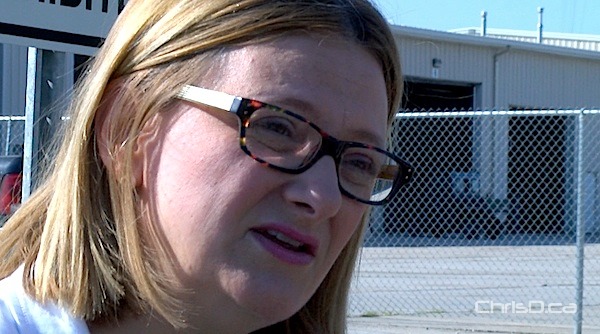 Mayoral candidate Paula Havixbeck has been snubbed from a debate being held by the Building Owners and Managers Association (BOMA) over her support for audits into the land dealings at city hall.

Havixbeck said her support for audits into the fire hall land swap deal and the over-budget police headquarters likely would not sit well with members of the committee of building owners and managers.

“BOMA likely doesn’t want me there because they know I have fought for citizens in the past. A debate by a special interest group shouldn’t cut out candidates with opinions inconvenient to their organization. They should be reminded I have fought for them on improving response times for permits and to make Winnipeg more business friendly.”

The debate will be held October 15 at the RBC Convention Centre. The cost to attend is $60 per person.