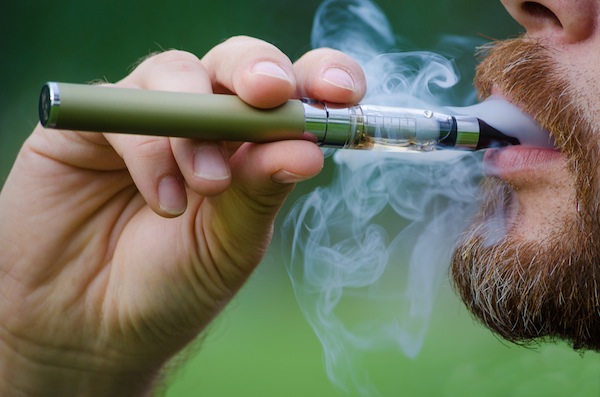 The city and province have yet to introduce regulations surrounding e-cigarettes, leaving many school divisions and businesses to fend for themselves when it comes to policing the item.

Vaping has been known as a popular alternative to nicotine for those looking to kick the habit of smoking. Some e-cigarettes can even include light amounts of nicotine so smokers can slowly quit.

Prior to the vote, many trustees questioned whether the division’s smoking policy or code of conduct already covered vaping.

With the vote, use of e-cigarettes will not be permitted on school grounds that fall within the jurisdiction of the WSD. It’s possible other Winnipeg school divisions could follow suit.