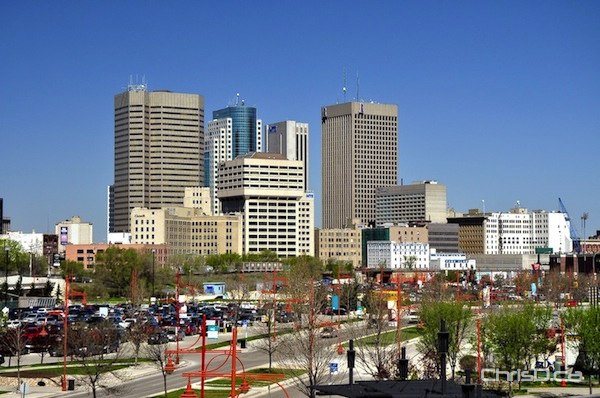 Winnipeg residents still don’t feel safe being downtown after sunset, according to a new poll.

Probe Research, on behalf of the Winnipeg Free Press and CTV, found 58 percent of respondents don’t feel safe walking downtown after dark. Thirty-eight percent were adamant that they would be afraid in downtown after dark and an additional 20 percent are less fearful.

Nearly four-in-ten Winnipeg adults reported that they would feel safe walking downtown at night (37 percent, including 15 percent who strongly agree that it is safe to walk downtown and an additional 22 percent who moderately agree).

The Probe poll also found that women were less likely to feel safe downtown at night, along with Winnipeggers aged 55 years and over (47 percent) and those with lower household incomes (50 percent of those earning less than $30,000/year).

When it came to panhandlers, 43 percent of people said it’s one of the reasons that keeps them away from visiting the core area.

The poll was conducted among 602 Winnipeg adults and has a 95 percent certainty rate with results +/- 4.0 percentage points.