‘Last Ditch On The Left’ to Release Debut Album at WECC 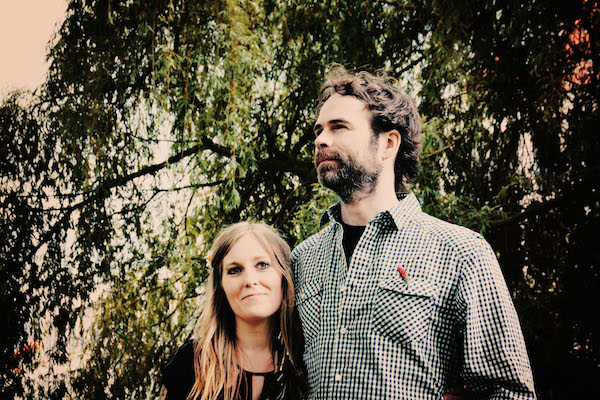 Winnipeg-based roots duo Last Ditch On The Left is preparing to release their debut album at the West End Cultural Centre.

The group will play tunes from their self-titled album in front of a local audience on Wednesday, November 29. Special guest Joey Penner will open the show.

The relationship between bandmates Kerri Stephens and Brent Warren extends beyond personal and professional, as the two are actually next door neighbours sharing a backyard in Winnipeg’s Wolseley neighbourhood.

“We spend many a night in our quiet shared backyard; beer in hand, friends and great conversation, as well as dreaming up our plans for music and our lives,” Stephens said. “As partners in both life and music, this is the best possible scenario for our lives. Having our own homes to express ourselves in while we raise our children and, in a sense, ‘living together while living apart.’”