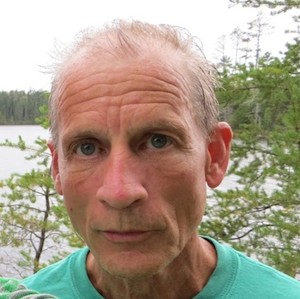 A missing Winnipeg man last seen on September 27 has been located deceased in Ontario.

Brian Hurst, 61, was reported missing by Winnipeg police last Friday and was said to be travelling to the Kenora area.

Ontario Provincial Police recovered Hurst’s 2013 Jeep Wrangler Sport on a trail in the Gordon Lake Road area after hunters had reported it on Tuesday. It was found locked and undamaged.

Police say Hurst’s body was found on Wednesday on the shoreline of an unnamed lake, in the vicinity of his vehicle.

Foul play is not suspected and results of an autopsy are pending.