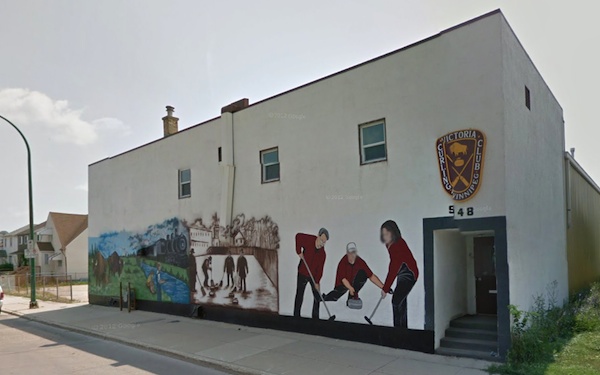 When the Victoria Curling Club closes its doors for good later this month, its land, building and assets will be donated to CurlManitoba.

The Winnipeg club announced earlier this year it could no longer remain financially stable, with a fear it wouldn’t have enough cash flow to complete the entire next season.

CurlManitoba will implement a plan to invest the proceeds in the future of the sport of curling in Manitoba, including a significant contribution in the name of the Victoria Curling Club in the Curling for Life Endowment Fund.

“It was very clear from the members they wanted the closure of the Vic to benefit curling in the province,” said VCC president John Muir. “The Curling for Life Endowment Fund will ensure the legacy of the Vic will live on for ever.”

A final send-off at the club is planned for Saturday, October 18. It will give members and former members a chance to collect memorabilia they have a connection to. All former rental leagues are also being asked to remove their trophies from the trophy case.

The send-off will run from 2-6 p.m. Food and refreshments will be available.