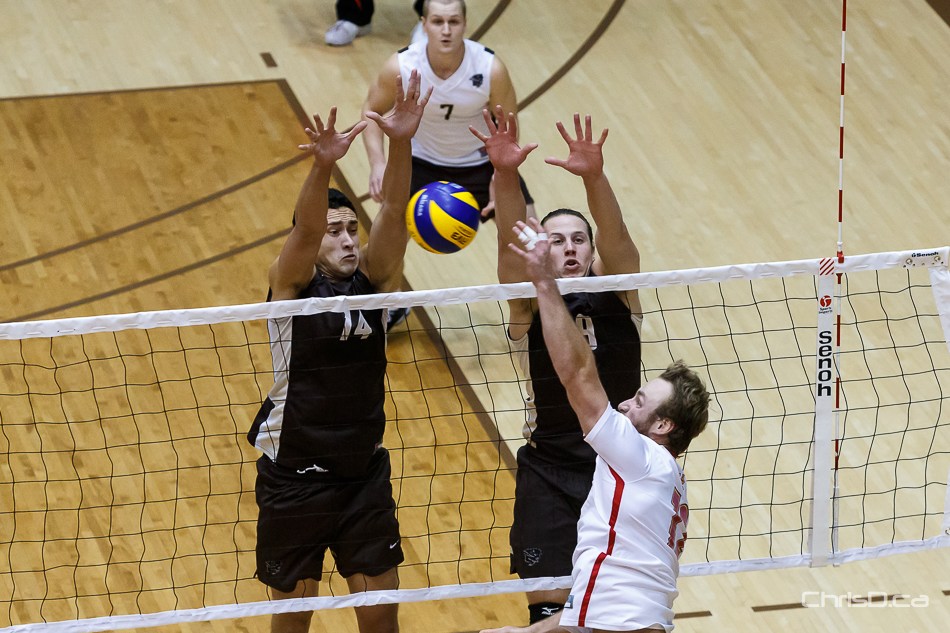 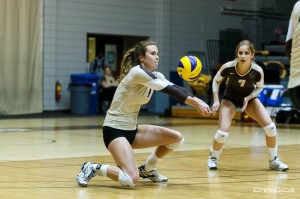 WINNIPEG — The Manitoba Bisons men’s volleyball team opened up their season with a win on Thursday night at Investors Group Athletic Centre.

“Both teams had their jitters,” said Bisons head coach Garth Pischke, who is starting his 33rd year with the Bisons men’s volleyball team.

“We were down 2-1 and it was good to get to the fifth set,” said Bisons head coach Ken Bentley.