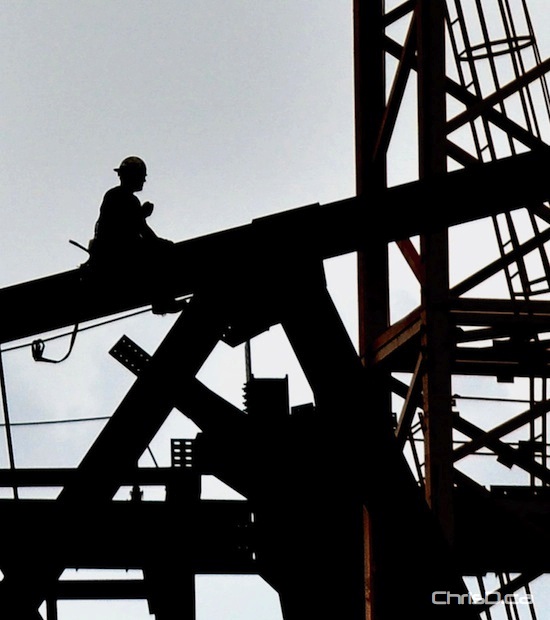 A steel worker works atop a beam at the site of the Canadian Museum for Human Rights at The Forks. (MARC EVANS / CHRISD.CA FILE)

New measures have been put in place by the province to protect workers in Manitoba and prevent injuries in the workplace.

“Every worker in Manitoba deserves to come home safe at the end of the day,” said Labour and Immigration Minister Erna Braun. “This new law is one more step toward making the province the safest place to work in North America.”

The committee will provide oversight to SAFE Work Manitoba on prevention initiatives, public awareness campaigns, and strategic planning and budgeting.

The amendments also broaden worker protection by increasing penalties and requiring an employer who takes discriminatory action against a worker to prove the action was unrelated to the worker making a claim.