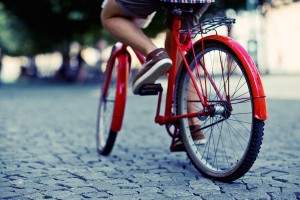 Year-round cycling in Winnipeg is on the mind of many civic election candidates, according to a new survey from Bike Winnipeg.

The group distributed the survey to all candidates and over 1,000 cyclists last week to arrive at their findings.

“It is interesting how closely the views of these candidates reflected the views of cyclists on the development and maintenance of bike routes,” said Charles Feaver of Bike Winnipeg.

Bike Winnipeg says 46 percent of those surveyed would like to bicycle more often, but separated bike lanes were the most important improvements needed to make that possible.

The majority of respondents also felt the rate of investment in cycling infrastructure should be at least double the current amount (88 percent of cyclists and 63 percent of candidates).

Thirty-four of 66 candidates responded, as did more than 300 cyclists.

See the complete survey results below: