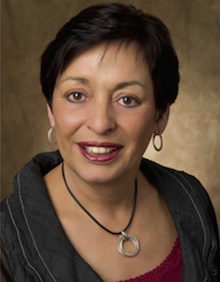 Mitchelson announced Friday that will be begin a new chapter in her life when her current term expires.

She was first elected in 1986, making her Manitoba’s longest-serving female MLA. She went on to be elected eight consecutive times to the Manitoba Legislature.

“It has been an absolute honour and a privilege to serve River East and Manitoba. The confidence expressed in me by my constituents and the volunteers who stood with me election after election have touched me deeply,” Mitchelson said in a statement. “It is the many people I have shared this journey with that have made it so wonderful and rewarding.”